This Egg and Ham on Rye is a very filling breakfast (or lunch) due to the egg's protein (and ham). There's nothing quite like the taste of a fried egg. See how I made this fried egg without all the fried-egg mess in the photo gallery.

You can make this dish in about THREE minutes!  Simply follow this recipe from finally-KETO!

Can YOU beat our 0.8g net-carbs with your Keto Egg on Toast Recipe? If so, share the news!

Don't write in to me to say that Canola isn't a good fat/oil. I know.

You see, the Canola oil gives the egg that real "fried-egg" taste. One quarter of a teaspoon of Canola oil won't hurt you, every now and then! How To Make
"Fried" Egg and Ham on Rye

You could stick that spare slice of rye bread on top of the egg and make a big sandwich! Let us know how that worked for you if you went that route! LOL

Oh, read more about ThinSlim Foods Rye bread here on finally-KETO. It'll knock your socks off - it's that good. ZERO net-carbs too ...

REMINDER: This egg and ham on rye breakfast (or lunch!) takes only THREE minutes to make. (I've timed myself. Competitive. Who, me?)

Make a note of how cooked your yolk turned out. I like my yolk firm. Some folks like their yolk runny. It's totally up to you!

The images below are in a gallery. Just click one and it'll give you a bigger picture. Hit the arrow on the right to advance to the next image. Use "X Close" to exit the gallery.

This egg and ham on rye toast is yummy and easy to make! The earthenware pot was one of those "As Seen On TV" items and I would hate to be without it. My mother got it for me from Target stores about five years ago! Thanks mum! Tried This Recipe? Send in your Review!

All our recipes are easy to make. I wouldn't have it any other way!

When you've tried this recipe, share the news by sending in your photos (if you have them) along with your review!

The numbers shown below are for the whole recipe and serves one.

When you first start on a low carb Keto diet, I do recommend keeping track of what you eat with either an app on your phone (and/or a desktop computer version both of which I do use daily), or use one of my tracking books if you’re a pencil and paper person. The digital tracker I use is called Cronometer. 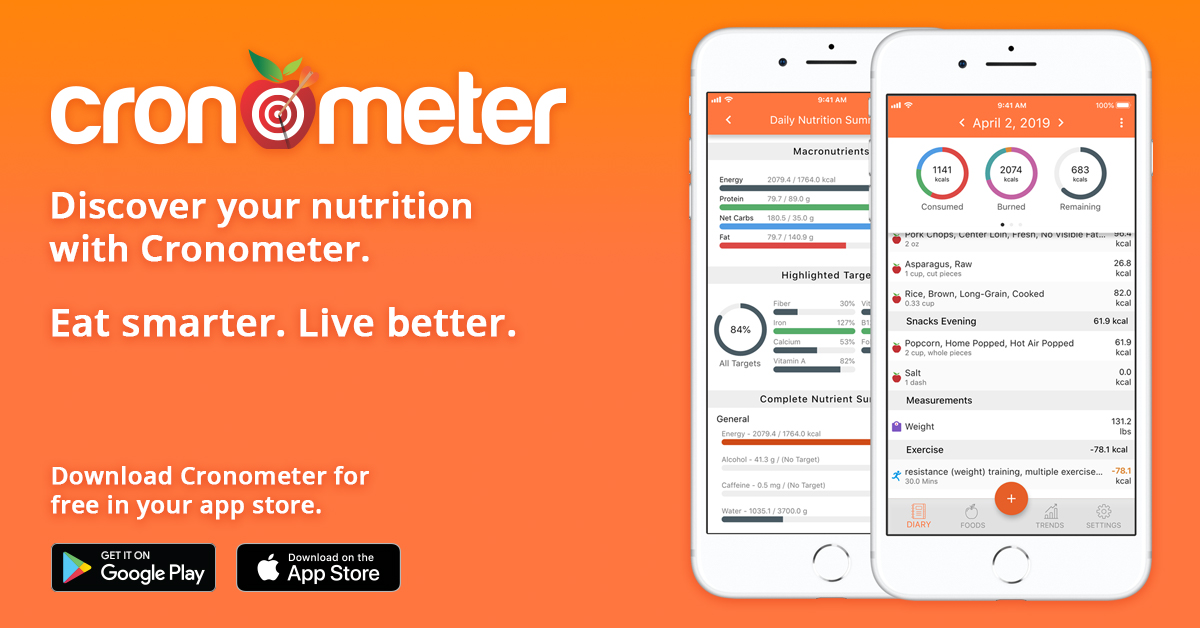 Ready To Get Started On
Your Low Carb Keto Diet?

If you’re chomping at the bit to get going with your low carb Keto diet, please don’t wait a moment longer. Start by reading this three-part series called “Starting A Keto Diet” and say bye-bye to the bulging belly fat.

* As an Amazon Associate, I earn a small commission from qualifying purchases.
The price you pay does not increase.

Also as  a ThinSlim Foods, and Cronometer affiliate, I may earn a small commission too.
Again, the price you pay does not increase.
You help me keep the lights on! 
and a whole lot more! What is a
Keto Diet?

On a Keto diet we eat more fat for fuel and drastically cut the carbs.
Why?
This enables the body to quickly use the carbs we eat first and then
the body has no choice but to burn the stored fat-reserves for fuel.
The state of burning off the fat is called Ketogenesis.

Get started on the right path today at finally-KETO

DISCLAIMER: When starting this, or any diet, please consult with your doctor first. We are not responsible for any temporary adverse reactions you may experience when "going Keto."
These temporary reactions range from headaches, leg/foot cramps, and can be treated easily with products discussed on our site.

As an Amazon Associate and ThinSlim Foods Affiliate, I may earn a small commission from qualifying purchases that you make on finally-KETO. The price you pay does not increase.